The sand removal project was successfully completed as planned 29th and 30th March 2021.

Sand had built up over a number of years in the area used to launch keelboats from the Club, to the point that some boats could no longer be launched or recovered.  Something had to be done!

Planning had started in January 2021 and permissions obtained from the MMO, Natural England, SSSI Consent and Portland Harbour Authority.

The weather on the project days was perfect.

Additional projects were completed repairing the surface of the Club car park.  The digger was used on the car park while the tide was too high to work on the beach.  This made the best use of the hire of the digger and its operating crew. 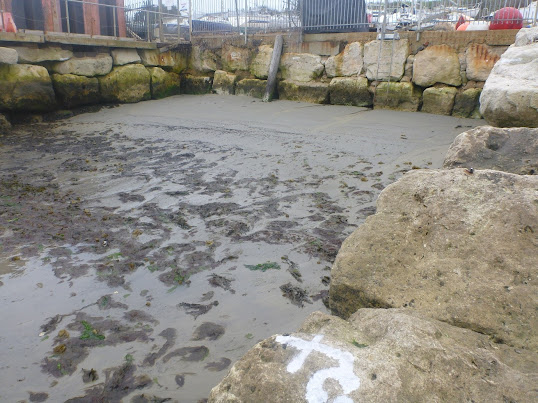 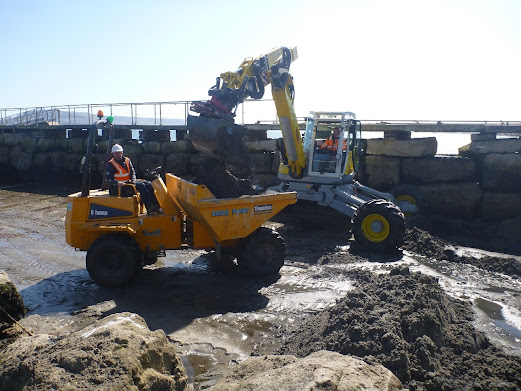 CCSC launch area after the digging was complete photo1 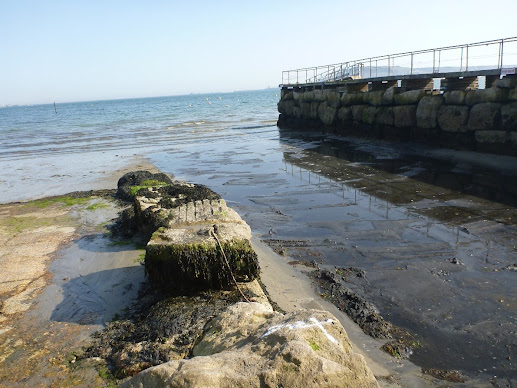 CCSC launch area after the digging was complete photo 2 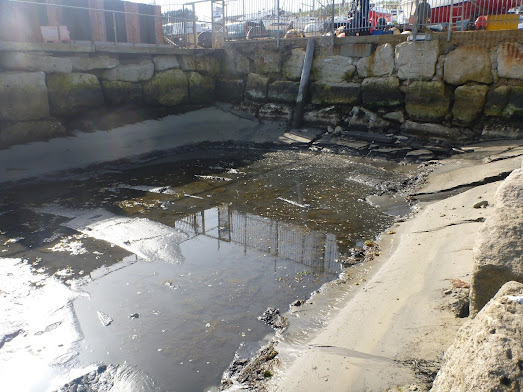 Impact on the beach

Some of the sand was grey/ black with smelly decomposed organic matter from seaweed that frequently becomes trapped in the area under the club crane.

Various other items of debris were mixed in with the sand and have subsequently been cleaned up by club member volunteer ‘beach combers’, as items have become exposed by the tide.

Within a week, the areas of sand deposition on the beach were unnoticeable. 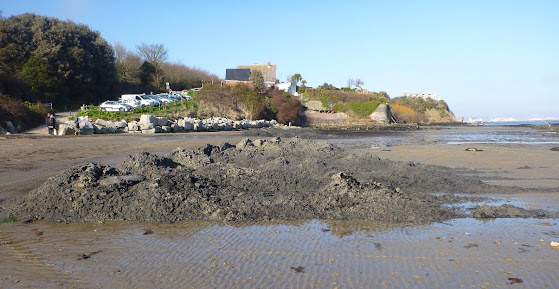 July 16, 2020
We can now return to something like normal Club Racing, starting from this Sunday 19th July.  See  Coronavirus racing information  and  Results
Read more